Can you really get any benefit from an ARK® crystal? Is it more than just something pretty to look at? Yes, and Yes.

Before we started sharing ARK crystals with you, we made sure that there were benefits that could be shown with scientifically backed research. We believe that the ARK crystals do increase the well-being of everyone that uses it, and we also have the results, not just our opinions.

What Do the ARK Crystals Do?

The ARK crystal is designed to resonate at a specific fundamental frequency. This frequency can influence water molecules to become what is often referred to as coherent or structured. Think of it as the ARK crystal Is emitting a strong pulse which the water falls into step with – this is the phenomenon known as resonance.

This resonance gets all of the water molecules to form together in a highly ordered manner making the water significantly more bio-available to you or any other water-dependent life form. 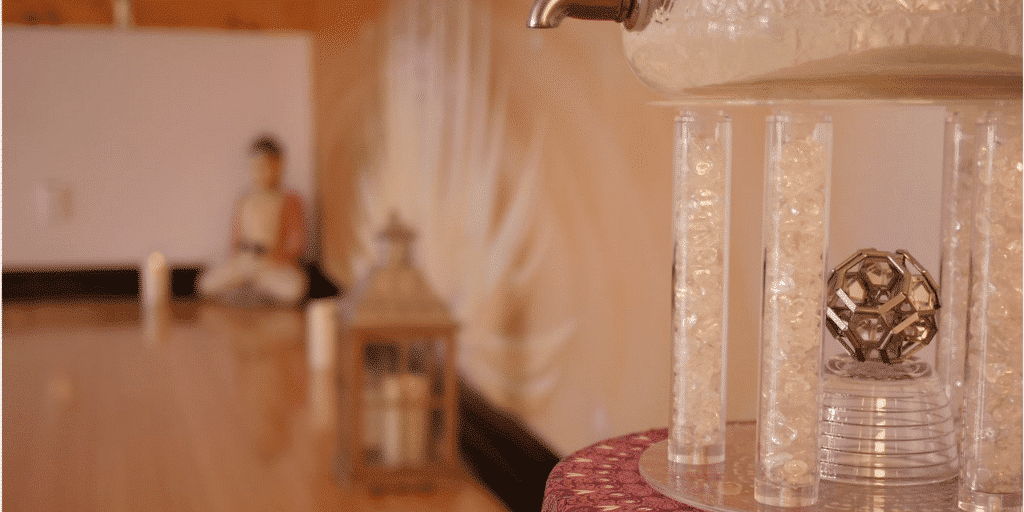 What is Activated Water?

Activated water is water that has been influenced by an ARK crystal. In the lab, we start seeing the influence on the water molecular geometry after only 20 minutes of exposure, but you can see maximum results after 24 hours of being exposed to the ARK crystals.

The results were stunning!

The plants exposed to the ARK crystal activated water resulted in:

– Improvements in  markers of health and wellness

– Increase in weight, volume, and quantity of fruit 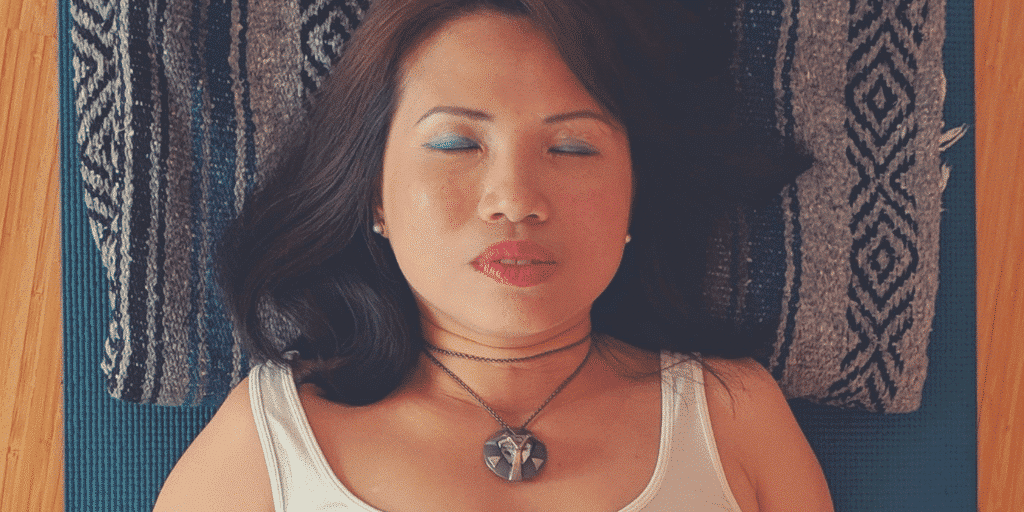 How Can People Benefit from the ARK crystals?

Since the human body is mostly water, it is possible that being regularly exposed to an ARK crystal could have a positive effect on our well-being. The ARK crystal’s ability to charge and make water highly coherent improves its bio-availability, assisting in hydration, nutrient intake, and overall health and wellness.

We are currently in the process of conducting human trials to test the effect of exposure to ARK crystal across several different areas including hydration, cognizance, heart rate variability, and physical performance.

* This notice is required by the Federal Food, Drug, and Cosmetic Act. The statements regarding this product have not been approved by the Food and Drug Administration. Any information that may be provided herein is not presented as a substitute, nor intended to be a substitute for medical advice, treatment or diagnosis. For a complete copy of this policy please refer to the Warranty & Disclaimer on our website. 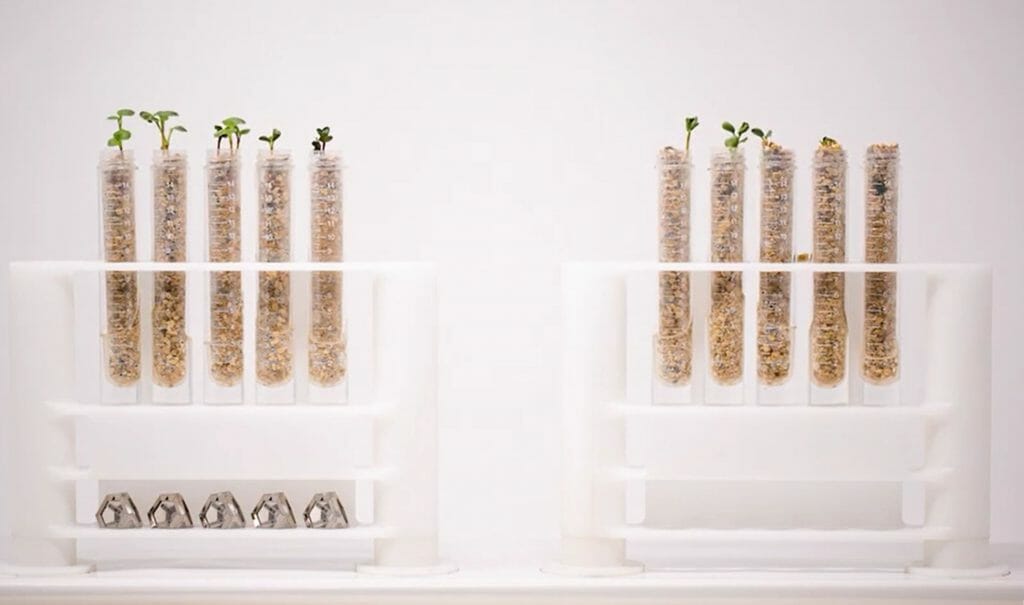 repeated testing was performed, with clear indications that ARK© crystals have a significant, measurable, and demonstrable effect on increasing the vitality, fecundity, growth, and resistance to disease in the biological system, as measured via effects on plant growth and viability.

Quartz is a trigonal crystal system comprised of a continuous matrix of SiO4 silicon-oxygen tetrahedra (Figure 1); each oxygen atom is shared between two tetrahedra, giving a final chemical formula of SiO2. Quartz crystals convert phononic modes and mechanical pressure into electricity through the piezoelectric effect [1]. Through this effect, quartz crystals form the control element of oscillatory circuits in modern electronic devices that require high precision frequency sources, such as the central processing unit (CPU) of computers. After an initial stimulation of the piezoelectric axis of the specifically designed quartz crystals used in this experiment, constitutive phononic oscillations will be driven from vacuum fluctuations generating an electrical current and excitation of the electromagnetic (EM) field.

The piezoelectric axis of the ARK® crystals are stimulated using a patented electromagnetic generator (referred to as the harmonic flux resonator [2] producing a uniquely structure EM field. After oscillating the crystals with the harmonic flux resonator (HFR), generating a coherency gradient in a localized region of space; phonon excitations within the crystal will be driven from coherently-structured vacuum oscillations generating an electrical current and constitutive excitation of the electromagnetic field.

Results of testing with ARK® crystals on parameters of biological vitality, as indicated in key plant species, demonstrate increases in growth density, growth rate, seed viability, pathogen resistance, and phytonutrient concentration when test plants are grown with ARK® crystals. Rigorous, standardized, environmentally controlled, and repeated testing was performed, with clear indications that ARK® crystals have a significant, measurable, and demonstrable effect on increasing the vitality, fecundity, growth, and resistance to disease in the biological system, as measured via effects on plant growth and viability.

Testing indicates that effects of ARK® crystals can be transmitted via activation of water that has been exposed or incubated with the crystals. This strongly indicates that water, specifically the geometric coordination of the water molecules, is likely involved in the beneficial effects to the biological system that have been measured and documented. 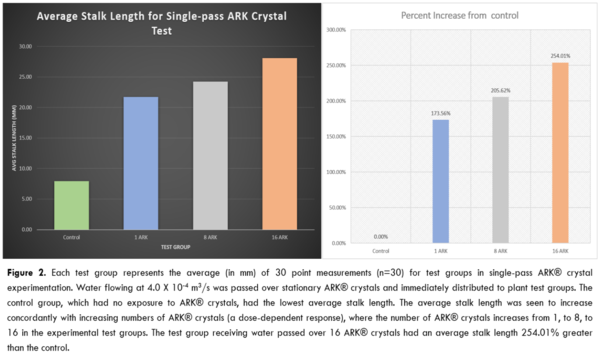 Greater vitality and growth rate were observed in test groups treated with ARK® crystals. In a single-pass experiment, where water does not have prolonged intervals of exposure to the ARK® crystals, but instead passes over the ARK® crystals one time (single-pass) at a flow-rate of 4.0 X 10-4 m3 /s and is immediately distributed to test groups—in the control, water is not passed over any stationary ARK® crystals (Figure 2). 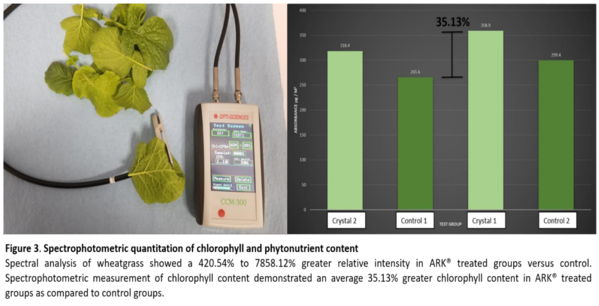 1.1.2 Quantitation of fruiting body and seed production in plants treated with ARK® crystals 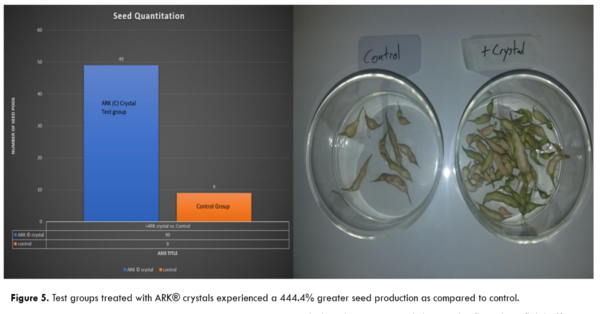 The ARK® Harmonic Flux Resonator has been used to structure crystals with specific geometric properties and composition. The ARK® crystals’ molecular structure obeys similar geometric principles as the Planck Spherical Units in the fabric of spacetime[3] — at the molecular level the crystals are ordered in periodic repeating tetrahedral molecular units.

Macroscopically, the ARK® crystals are also shaped as tetrahedrons, which is highly pertinent in considering structural and energetic resonances. When exposed to the toroidal structured spin-field of the Resonator, spacetime throughout the crystals influences the quantum resonance properties of the constituent molecules, such that even when the crystals are removed from the Resonator field they retain the vibrational spin modes engendered by the coherent field dynamic of the Resonator device. Each crystal becomes a fractal of the larger toroidal field of the Resonator, where molecular coherency may be sustained indefinitely. 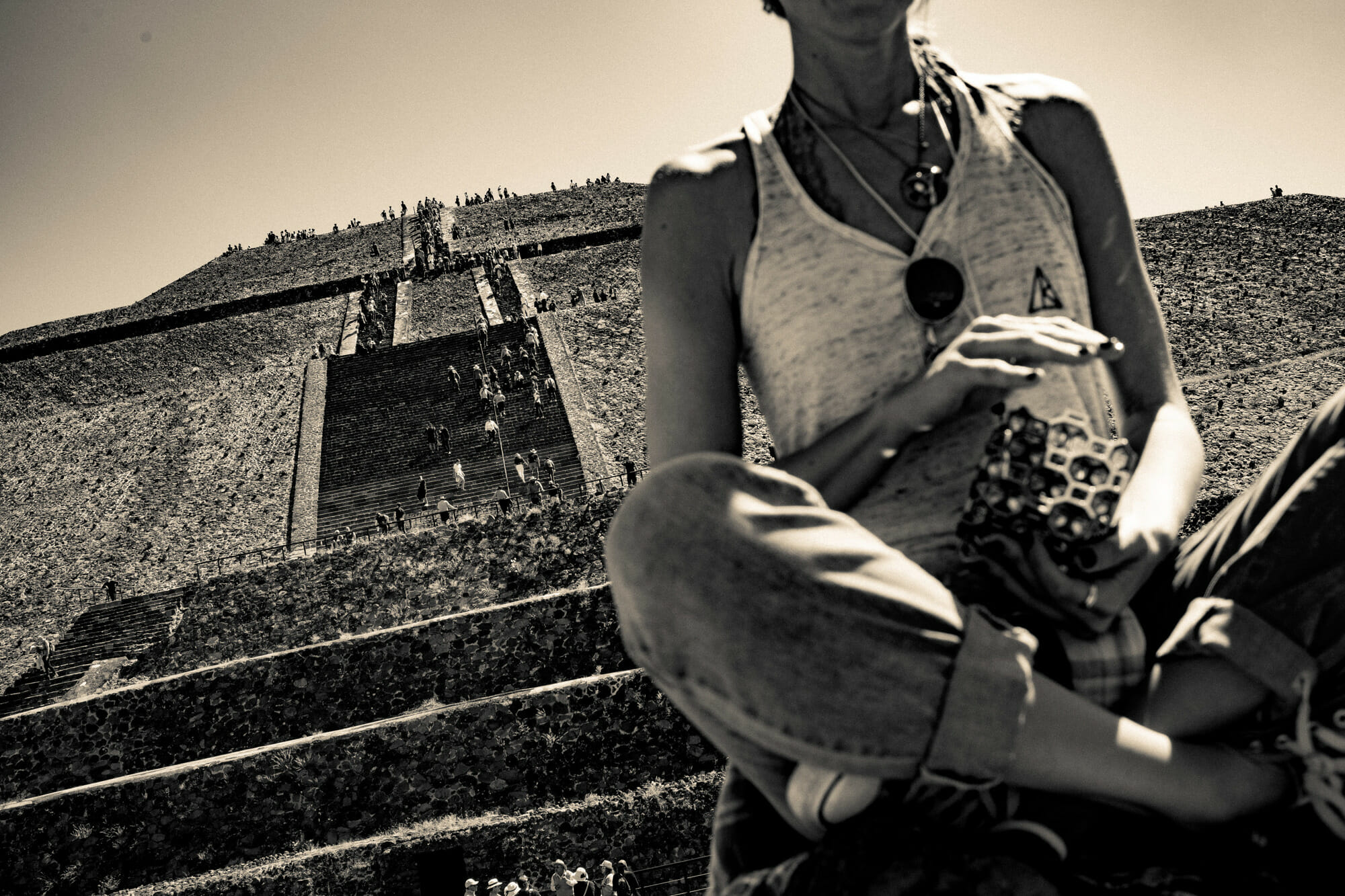 We are OPEN!Shipping in-stock orders worldwide

ARK crystal is still open and shipping orders on all in-stock items.  It will take 3-4 business days to fulfill and ship an order.  We thank you for your patience and understanding at this time.