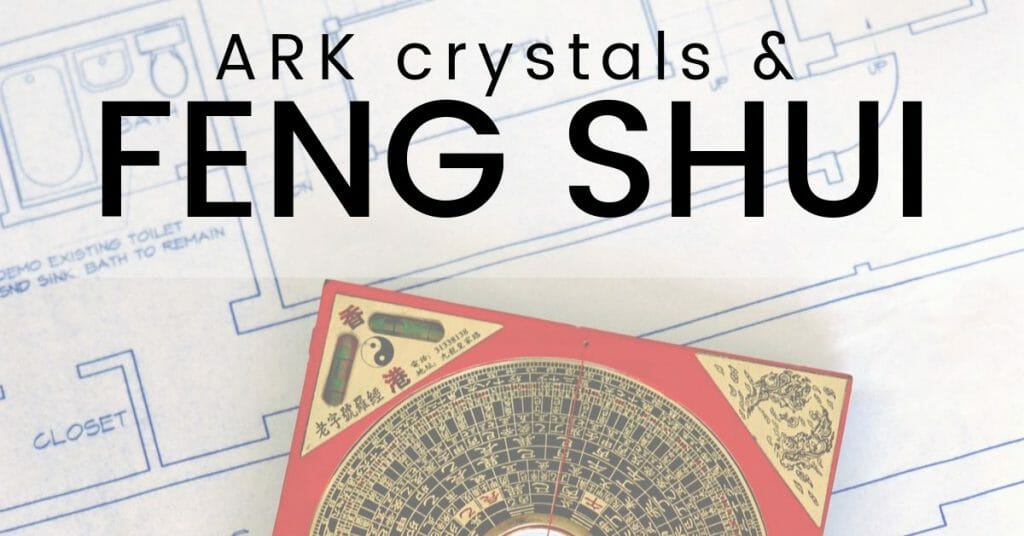 Energy. Everything is made up of it and in it, all things exist. This basic and essential quality of energy makes up all life has been experienced, qualified, quantified and consciously directed well before the modern discovery of Nuclear, Quantum Mechanics, and Atomic Physics.

Ancient practices including Feng Shui and Vastu Shastra consider these subtle energies and recognize their existence and powerful effects on human life and nature long before modern science.

Feng Shui, estimated to be at least 5,000 years old, translates literally as “wind and water,” is a subtle balancing energy disciple alongside the equally or more ancient traditional Hindu system (of architecture) known as Vastu Shastra. Both disciplines take into account the conscious examination of CHI or PRANA (subtle energy), how it flows or is stuck, in which directions it flows or is stagnant, and its vector along the eight separate compass points to include north, northeast, east, southeast, south, southwest, west and northwest.

Ancient masters of these subtle sciences knew that energy is neither created nor destroyed, is not good nor bad, but affects different beings in different ways, either favorably, neutrally or negatively and at different times (cycles) in their lives. Feng Shui and Vastu Shastra were developed to harness the natural flow of energy through great discernment, skill in their mastery of the subtle.

Feng Shui offers the ability to enhance beneficial energies, promoting well-being while also mitigating harmful energies that can create disease and suffering by looking at the CHI of a building. Feng Shui takes into account the building’s construction date, locations of particular rooms in the building, topography of the land that the building is constructed, etc and deriving what is called a “cure” through various methods according to which of the 5 elements needs balancing (the 5 elements being water, fire, wood, metal, and earth) and in which time cycle.

Alternately, Vastu Shastra operates in the principal of initial specific architectural design layout, its measurements, land preparation and spatial geometry which assists in utilizing geometric patterns and symmetry with specific directional alignment creating a harmonious building in harmonic alignment with its surrounding nature making it harmonious for human well-being.

Feng Shui has a detailed and very specific way of organizing CHI and the relationship between the building and its occupant. It can do so by looking into the subtle yin (feminine/passive) and yang (masculine/hot) energies. These energies are in constant flux and require “cures” for keeping in balance while Vastu Shastra focuses only on the initial construction details of the building and relies on Jyotish, Hindu/Vedic astrology charts to be read of the occupant and yagyas (Vedic “cures”) to be performed to keep their subtle energies balanced and personal well-being maintained.

Essentially, Feng Shui and Vastu Shastra both require the awareness that we live in an ocean of energy, subtle and obvious, that is constantly in motion.

Feng Shui masters and Vastu Shastra architects are trained to read and consciously work with these subtle energies so as to consciously select the best sites for buildings and design them to promote balance and harmony between human beings, nature, and the higher spiritual realms. Feng Shui “cures” can range from installing large water features to changing a doorway location to removing pools, working with specific colors and/or procuring expensive items (for example) such as large boulders to balance the energies between a building, its occupants and nature. 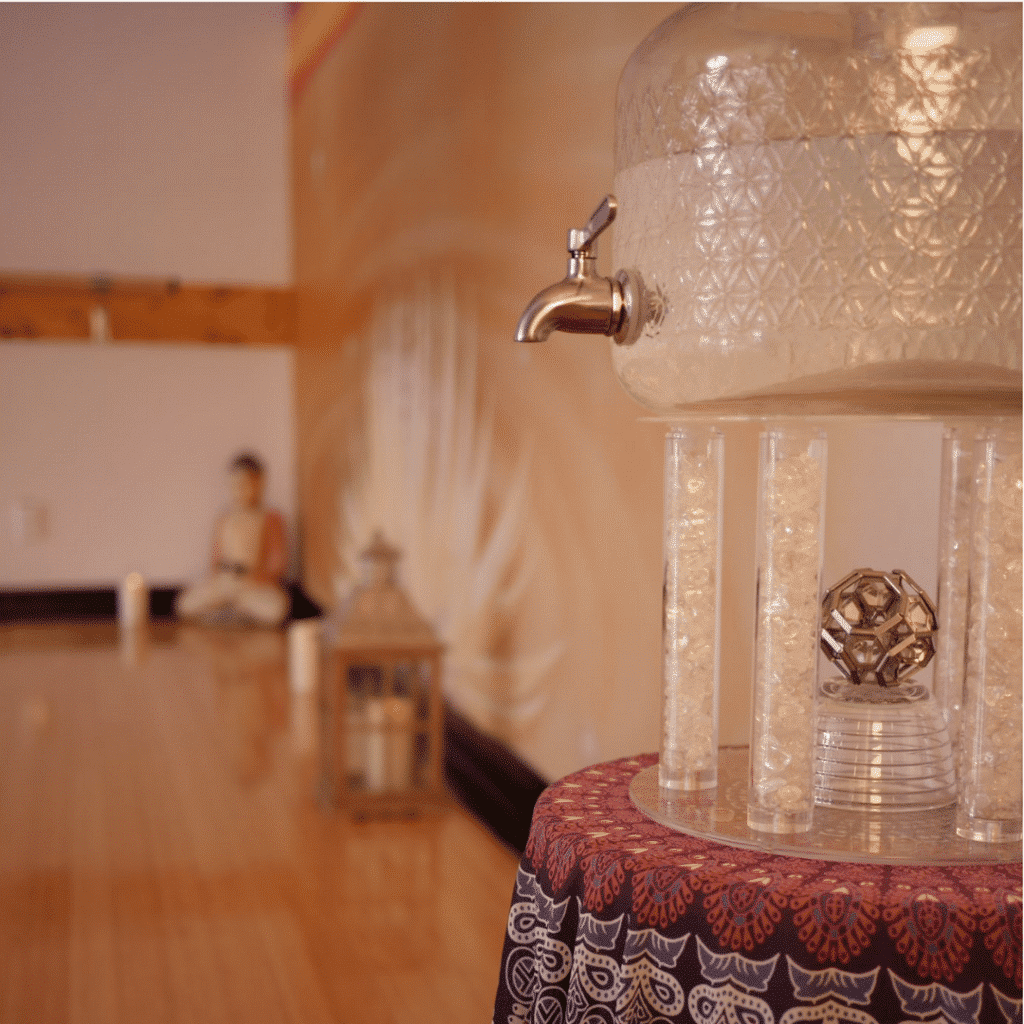 There is also a deep level of discernment that is exceedingly rare in which is essential for accurate interpretation of Feng Shui charts and assessment as not all practitioners are acutely aware of the subtle energy structures creating life on earth and do not have the skills to perceive and work with CHI as it takes great self-awareness of the subtle. Jyotish charts can be costly, varying in interpretation, and depending on the mastery of the Jyotishi and their yagyas (“cures”) can run into the $10,000’s if a long list of energetic crises are to be averted/nullified as they require expert Vedic pandits (usually in India) to perform said yagyas.

The same subtle energies that Feng Shui and Vastu Shastra masters identified to belong to the relative fundamentally diversified aspects of physics and these fields are currently acknowledged by scientists worldwide under the umbrella of the Unified Field of Physics.

Taking this understanding of subtle energy further is the discovery of the vacuum, an absolute zero energy point where all classical sources of matter and energy are removed. This quantum vacuum is a sea of continuous substantive quantized medium filled with harmonic zero-point energy oscillations which scientists believe is the elemental source of all mass, form, and structure.

The quantum vacuum’s coherent modes of oscillations give rise to mass, form, and structure where the geometry of these oscillation modes are now being (re)discovered by scientists having very fundamental functions as the basis of reality and that this constant flux of quantum energy is intrinsically and integrally entangled as taught by Nassim Haramein.

“This universal network of the vacuum harmonic oscillations of the zero-point field can be considered as information exchange in innumerable quantum computational units, or Planck spherical oscillators, where each Planck sphere is one bit of information. It is this unified space memory network that informs and connects all things to produce coherence, order, and systems intelligence.”

What this means, is sacred geometry, like the Flower of Life, is a form of dimensional geometric structures encoded with a basic quantum computational unit(s) of Planck oscillations. As this zero-point vacuum reality transcends the more dense Laws of Physics as described as the Unified Field, than conceivably resonance-based technologies such as the ARK crystals are a means of tapping into the quantum vacuum energy field.

The technology behind the ARK crystals can achieve this by being activated by a harmonic flux resonator that replicates and transfers quantum energy thereby replicating the magnetohydrodynamics naturally occurring in a variety of astrophysical object coupling plasma modes to the harmonic structure of the quantum vacuum. 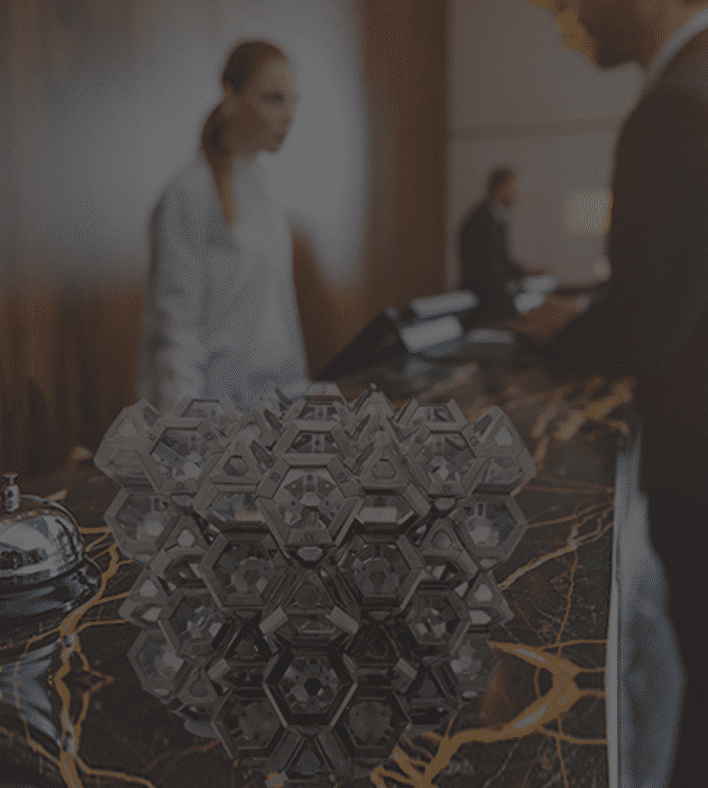 Since the ARK crystal is designed and engineered in order to link with the nonlocal entanglement network and energetic dynamics of the quantum vacuum, it can then be used to increase coherence and vitality when in close proximity.

As ARK crystals can enhance the body’s natural ability to attune with the essential zero-point field of the quantum vacuum, the body is then able to attune with the ARK crystal, like a crystalline oscillator, coming into harmonic resonance (entanglement) with this ceaseless coherent naturally healing yet dynamic energy source.

This entanglement may be the bridge that redefines how we look at the same energy fields that Feng Shui masters and Vastu Shastra architects look at as if coherence is created at the zero-point level, then the coherence of human beings and their environment, man-made or otherwise and can be made coherent at the subtlest level and with ARK crystals.

A life in balance is one lived in a coherent field of silence in dynamism, manifest and un-manifest. It is incredible that today’s science not only validates the oldest energy sciences such as Feng Shui and Vastu Shastra but have taken it a step further in acknowledging and describing its fundamental basis, origin in which offers a deeper look and understanding into an even subtler energy system that can be tapped into for vital well-being simplifying the outcome for optimum wellness with full support of nature.

We believe that the technology of the ARK is the future technological advancement that supports ultimate vital well-being, simplifying these ancient disciplines in creating the zero point connection necessary for optimal health and well-being.