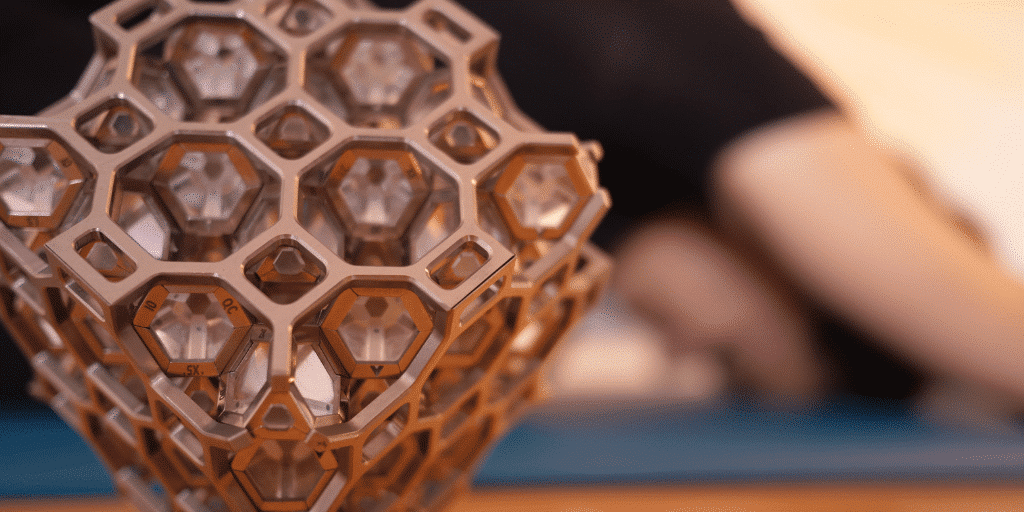 A new third party study using the ARK crystal testing the effects it has on athletic performance has been released and the results are amazing.

REQUEST YOUR DOWNLOADABLE COPY OF THE ARK HUMAN STUDY

This 42-day human study found that ARK technology improves processing speed, psychomotor speed, and psychoemotional state better than the placebo. Even when the subjects did not believe that there would be an effect, these same subjects still showed an improvement in their performances! 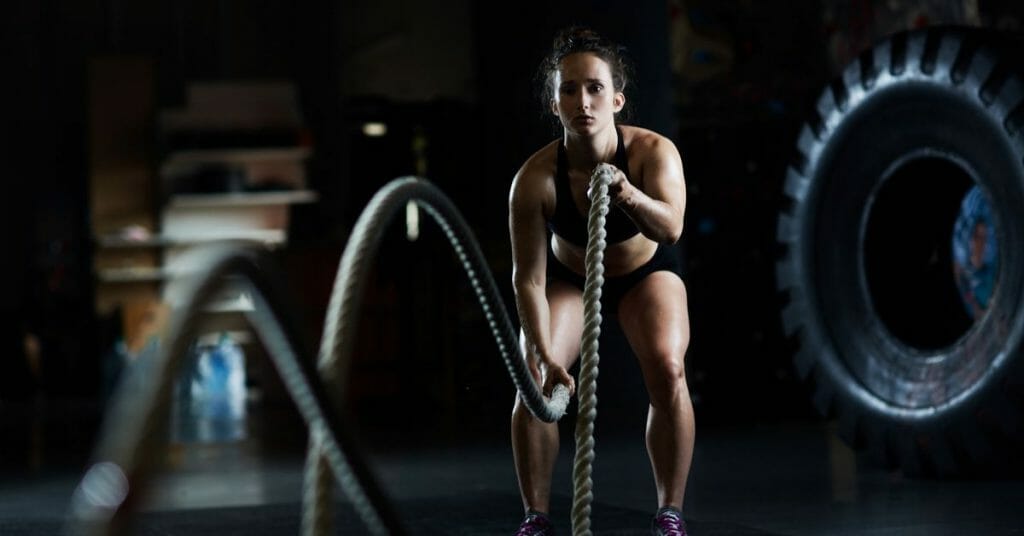 In the first 21 days of the test, subjects wearing the real ARK crystal (PGQMEM) also showed improvements in other athletic functions. The ARK crystal subjects showed that they had

“Although the absolute changes seem small for some of these tests, they are in fact significant,” said William Brown, Biophysicist at Torus Tech LLC. “When one takes into account the importance of the results from the stretch and reach test, in which the mean value of the change from baseline was 0.9 inches, which is a substantial change in flexibility.” 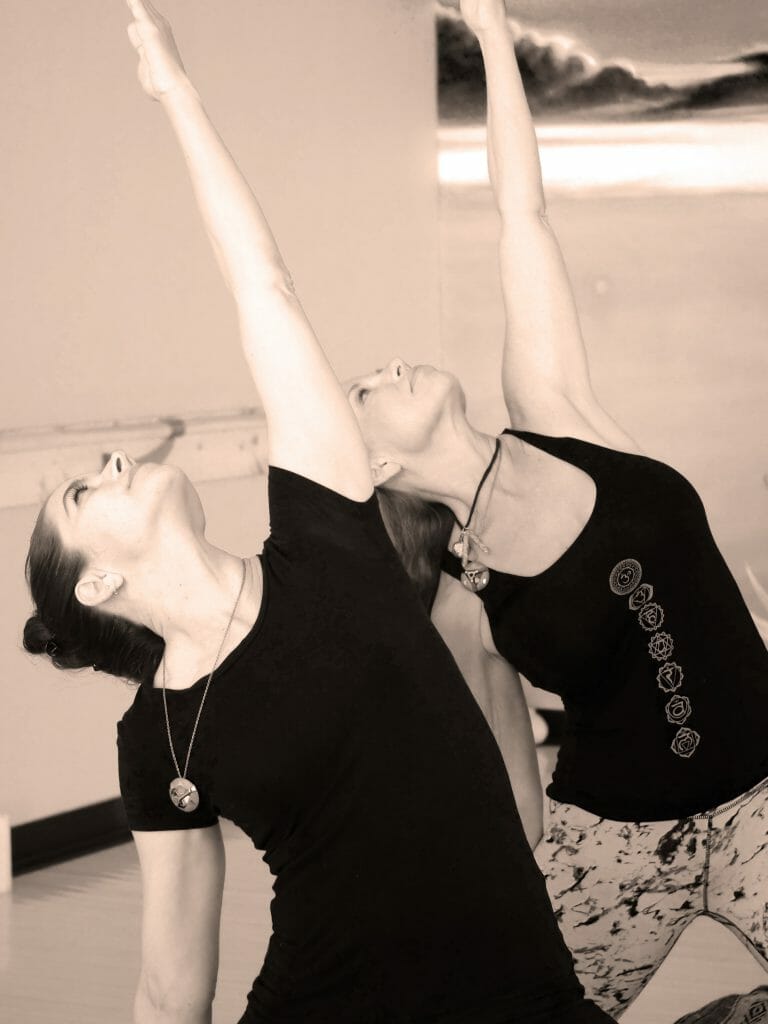 “It is important to note that the group of subjects for the athletic tests were recruited from a different population that does not understand “energetic” pendants and did not believe that the pendant would have an effect,” added Brown. “Some of them did not enjoy wearing the pendant and a couple said that they didn’t believe that it worked, even after they reported and exhibited improvements. The fact that significant results were seen in this group is impressive.”

To read the results of the 42 day Energy Medicine Research Institute study yourself, request a downloadable copy of the report.